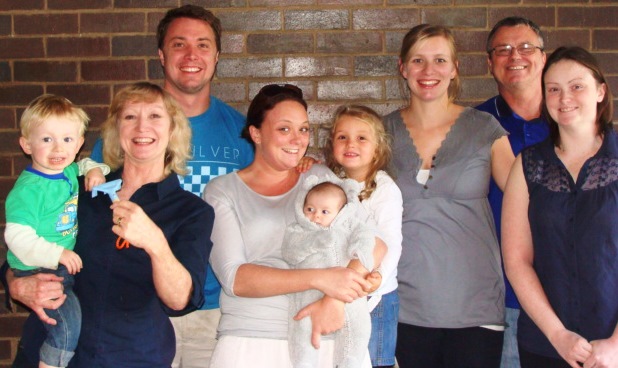 June 16: How Does Your Nation Kill Its Children

Today marks the 38 anniversary of the Soweto Uprising in South Africa and my devotional reading had me coincidentally reading this poem by Eva Pickova, a 12-year-old inhabitant of the Terezin ghetto. Eva was deported to Auschwitz in 1943 and killed there. This got me thinking about the different ways that modern nations find to kill their own children. It's a depressing and disturbing thought, but one of the ways we can honour the dead children of June '76 is by reminding ourselves that the killing of children continues, often sanctioned by the very authorities that are meant to protect our children. If you read Eva's poem (she was eventually gassed to death by her government) and substitute typhus with bullets 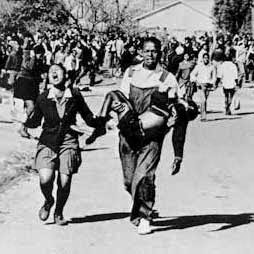 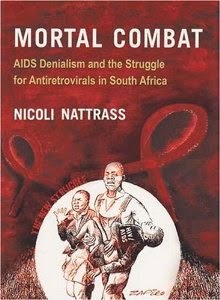 you will get a sense of some of the unique ways we in South Africa have found to kill our children in recent years. Other nations kill their young by sending them to fight wars [on behalf of the (older) people who get them into them in the first place], where the killing of other peoples' children is described as collateral damage, other some nations kill their children by not protecting them from kidnappers or bothering to go to too much effort to find them when they are kidnapped, etc, etc, etc. Lord, have mercy.
This is not what Jesus meant when He said: Suffer little children,.... 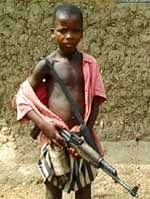 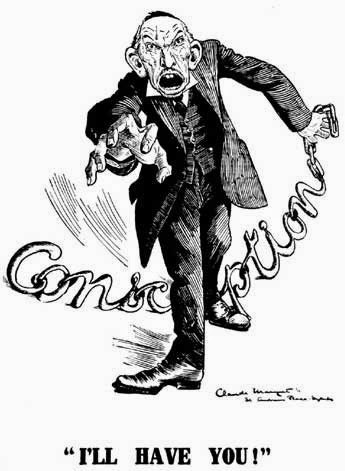 How does your nation kill its children? 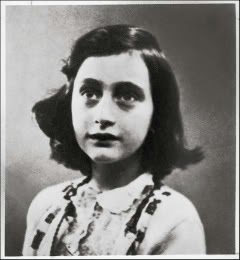 Today the ghetto knows a different fear,
Close in its grip, Death wields an icy scythe.
An evil sickness spreads a terror in its wake,
The victims of its shadows weep and writhe.
Today a father’s heartbeat tells his fright,
And mothers bend their heads into their hands
Now children choke and die with typhus here,
A bitter tax is taken from their bands.

My heart still beats inside my breast
While friends depart for other worlds.
Perhaps it’s better - who can say?
Than watching this, to die today?
No, no my God, we want to live!
Not to watch our numbers melt away.
We want to have a better world.
We want to work - we must not die! 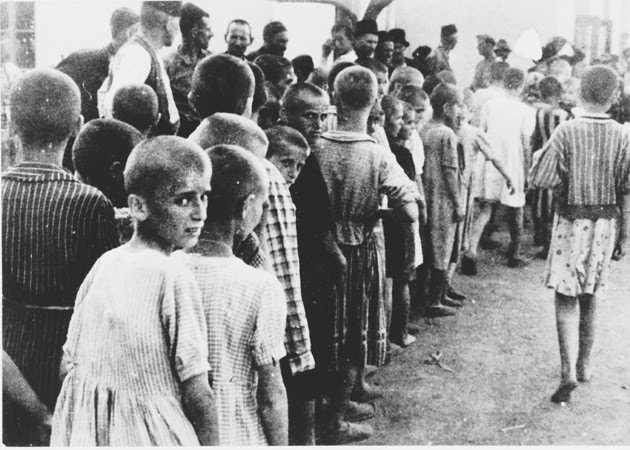 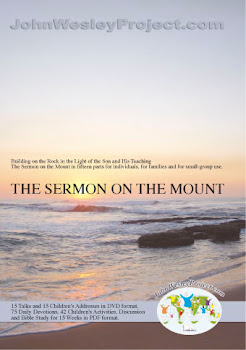